April 19th: The Moriches Bay Project was prominently displayed at the “Bring Earth Day to the Beach”, which was hosted by the Barrier Beach Preservation and the Westhampton Beach Library at 906 Dune road in Westhampton Dunes.

April 12th: Project Director Dwight Surgan and Project Volunteer Zach Cento transported the orginal 5000 oysters back to their home at 906 Dune road. The oysters were being kept at the Cornell Cooperative Marine Education Center in Southold for care during the winter months and now they are happily floating in their cages once more. Come down and take a look any time! (pictures)

April 8th: Thank You Ben and Jerry’s and everyone who came to Free Cone Day! There was a great turnout despite the cold weather but the promise of free ice cream prevailed. We are grateful for everyone’s support and contribution to the project!

April 5th: The launching of the Sea Scout Hatchery’s floating upwelling system was a success with the help of the Moriches Bay Project and other volunteers. (See pictures) 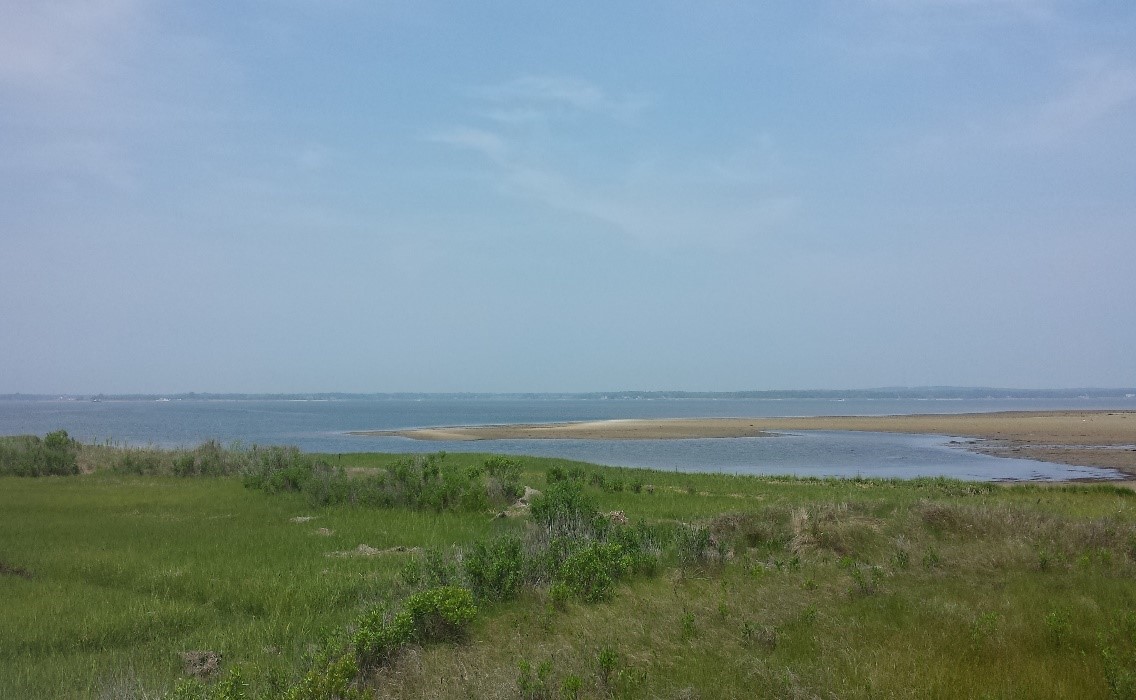 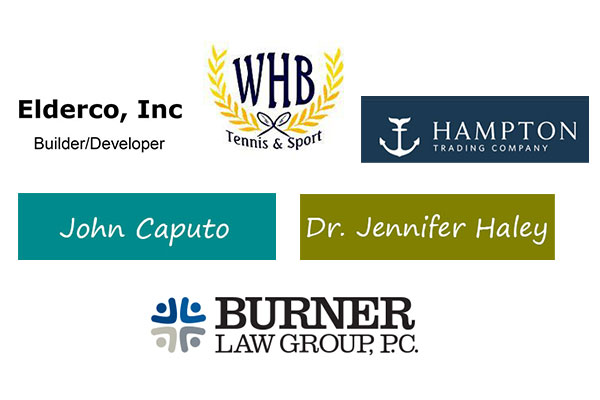 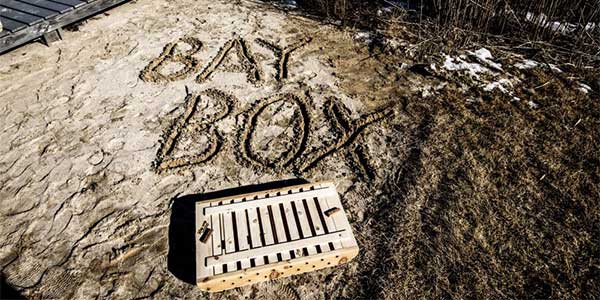 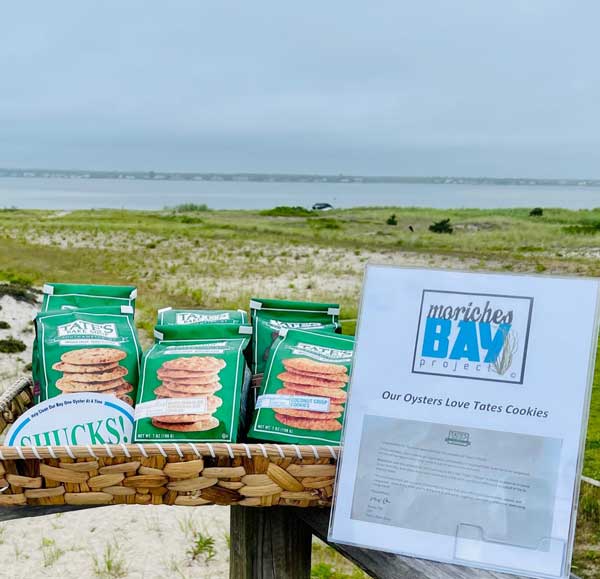 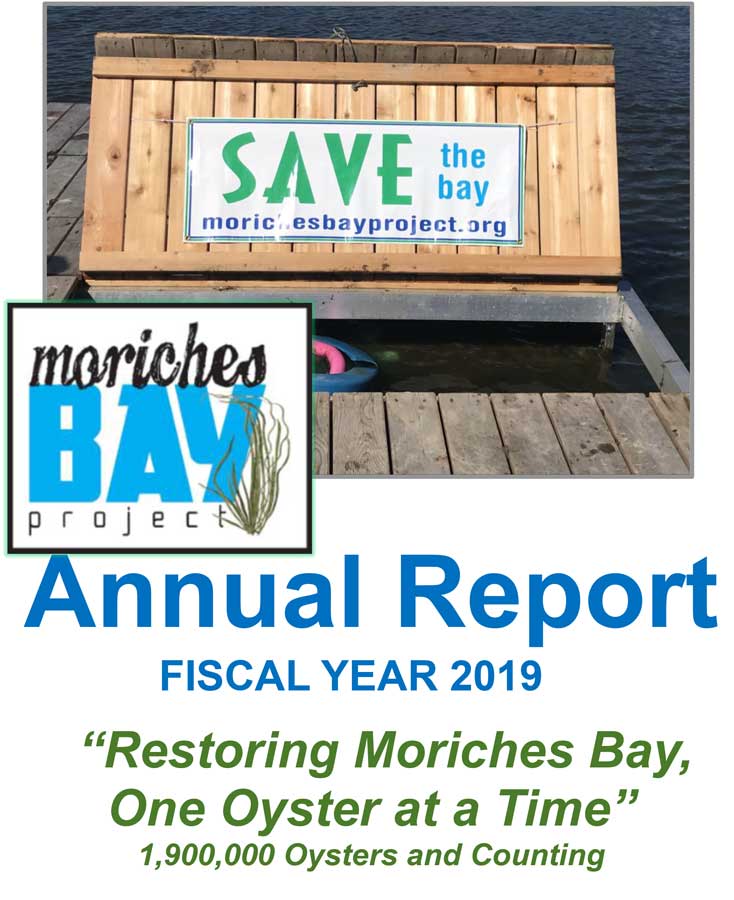