A West Hampton Dunes-based organization tasked with improving the waterways in Moriches Bay will establish a monitoring system within the eastern portion of the bay this summer.

The Moriches Bay Project, a non-profit with offices in West Hampton Dunes and East Moriches, announced Friday morning that it plans on deploying digital monitoring devices to measure light, temperature, the amount of dissolved oxygen and the salinity of various parts of the bay, which spans from Quantuck Bay in Quogue to the Smith Point Bridge in Shirley.

Moriches Bay Project founders Laura Fabrizio of West Hampton Dunes and Aram Terchunian, owner of First Coastal Engineering in Westhampton Beach, announced the monitoring system—along with a bevy of other summer initiatives—while flanked by representatives from the towns of Southampton and Brookhaven and U.S. Representative Lee Zeldin during a press conference held Friday morning at the Windswept Marina in East Moriches. 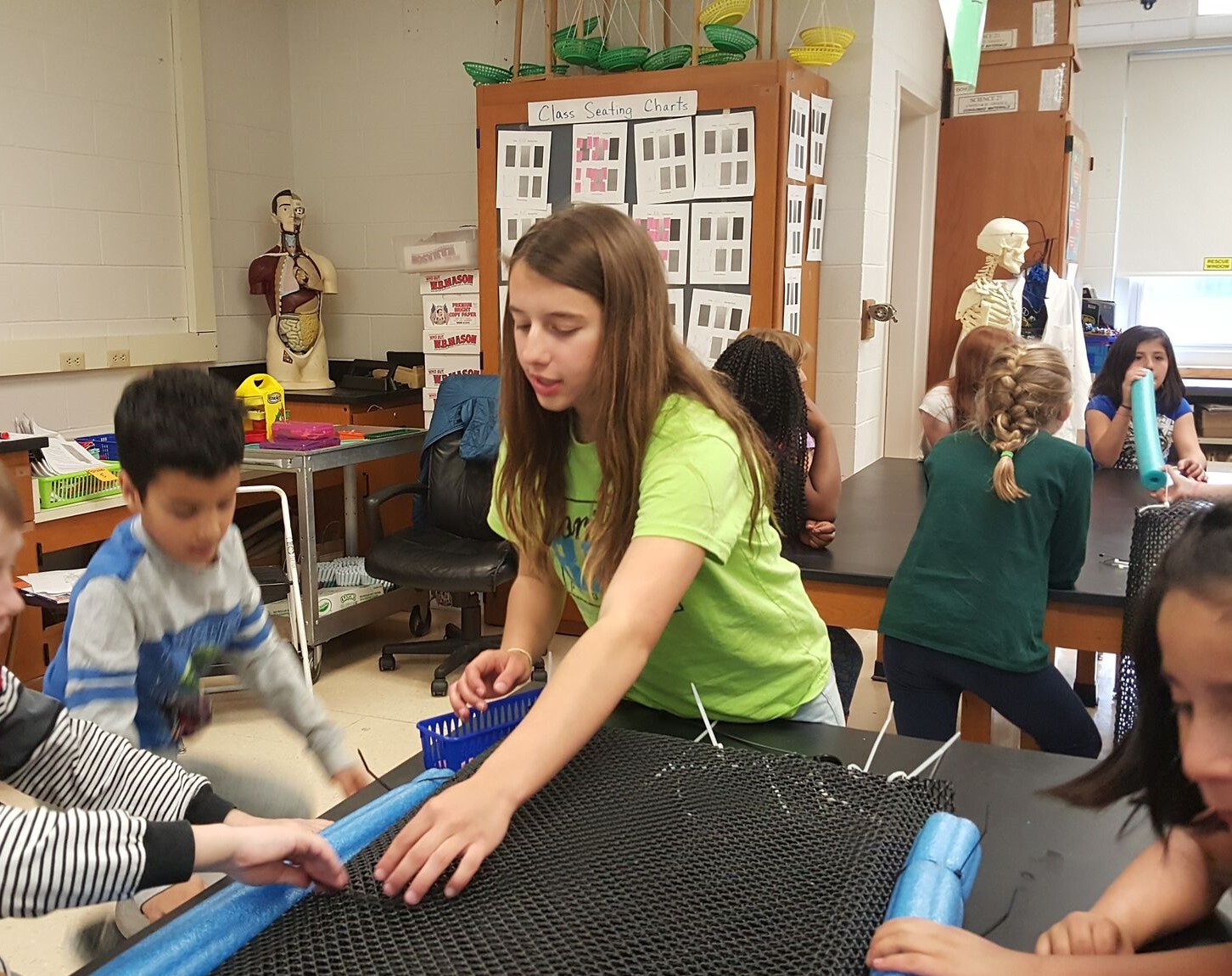 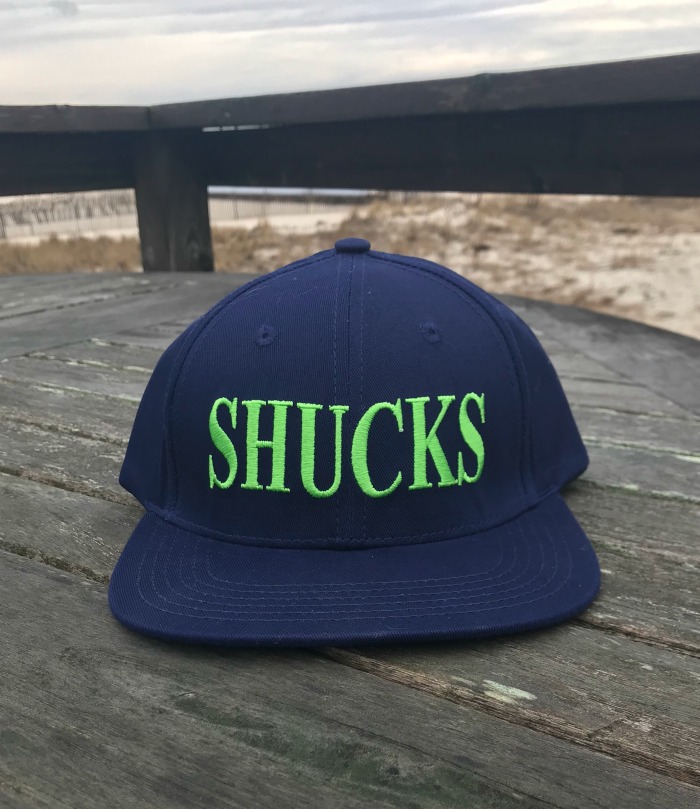 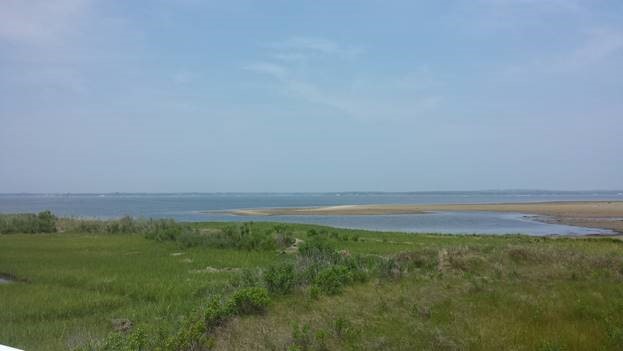 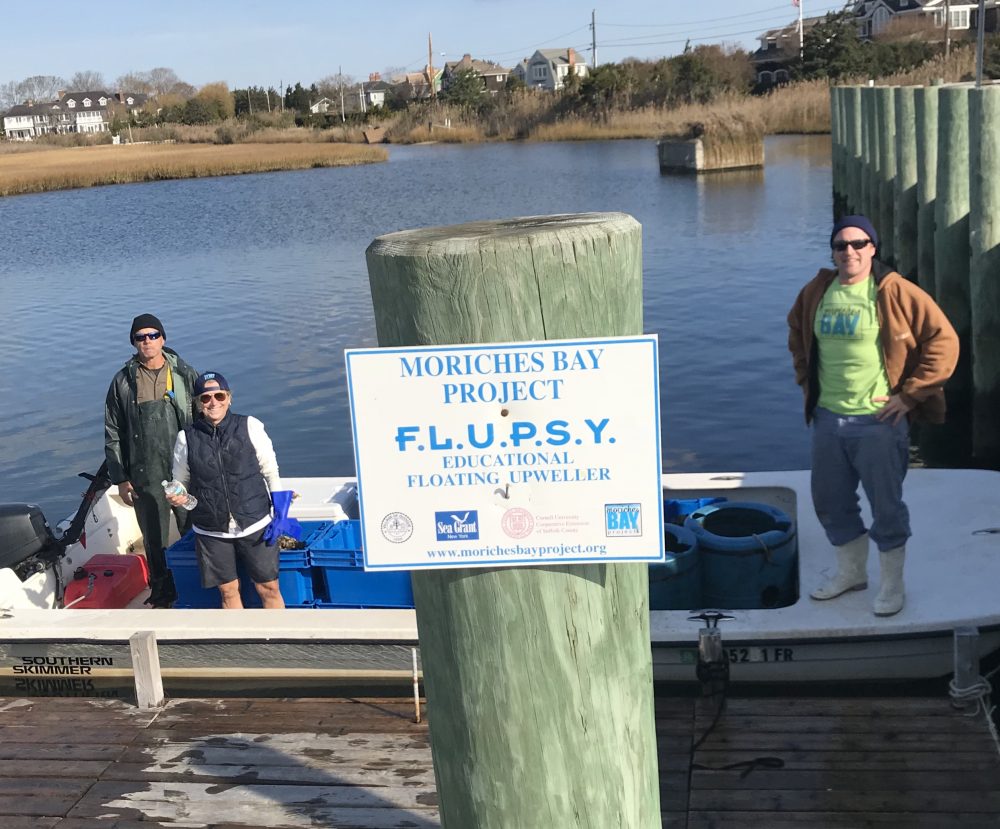 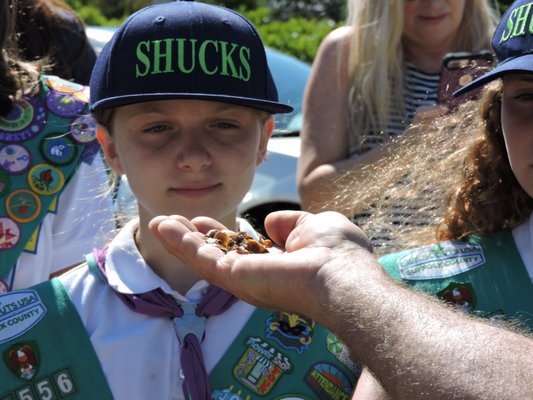 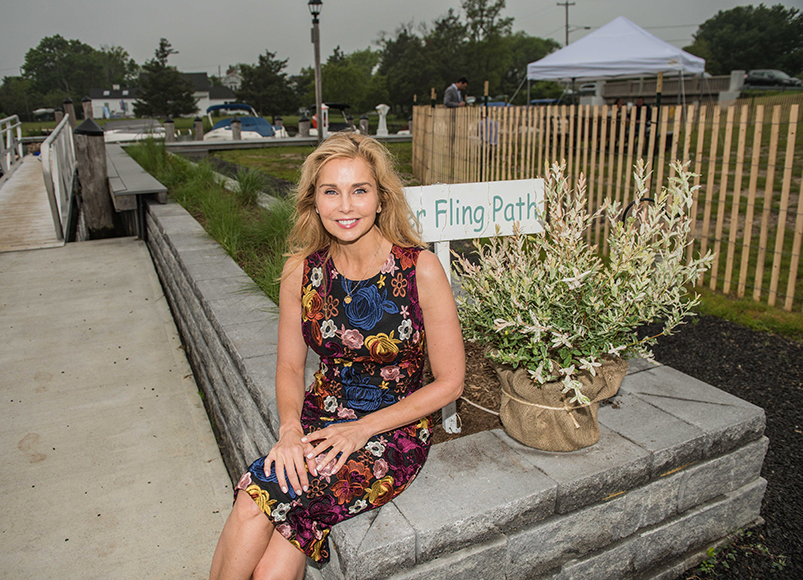